Wasco Title Oregon Ltd., an Oregon limited partnership, was formed in 1950 by

Dan P. McLoughlin and George Updegraff. The gentlemen had purchased the two existing Wasco County title insurance (abstract) companies, combined the best of each, and form... 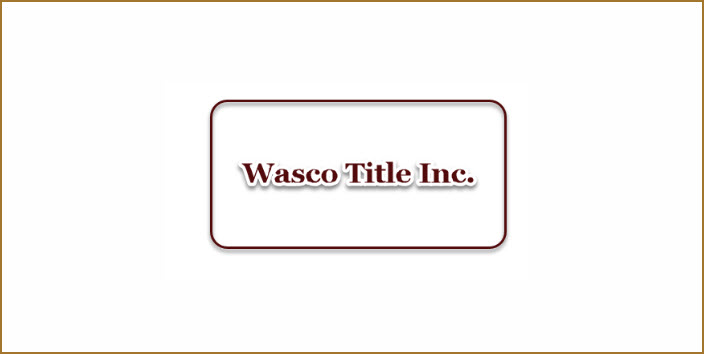 Wasco Title Oregon Ltd., an Oregon limited partnership, was formed in 1950 by

In 1962, D.P. Pat McLoughlin, Jr. joined the company after working in the title insurance business in Portland for a number of years. He attended Northwestern School of Law at Lewis & Clark College, working days at Title & Trust and attending law school at night. After graduation, he moved to The Dalles to join Wasco Title with his father, Dan Sr.

In 1975 the company was incorporated and Wasco Title, Inc. was born.

In 1991, Dan P. McLoughlin, III joined the company working first in title plant maintenance and then in other parts of the business, including real property title searches. Dan has been involved with all aspects of the title insurance and escrow business and is now president of Wasco Title, Inc.

In 1996, Susan L. (McLoughlin) Bergren joined the company as an escrow assistant. After many years of hard work in the escrow department, Susan is now escrow manager.

In 1999, brother-in-law Chris Bloniarz joined the company and has worked hard to become an indispensable part of our title team.

In 2000, Dan and Susan bought the company from their father Pat and are now the owners of Wasco Title, Inc.

The Wasco Title team invites you to experience the difference a locally owned and operated title insurance and escrow company can provide. From Melanie, Kelli, and Summer in the escrow department too, Holly and Joann in the title department, pride is taken by all in a job well done and going the extra mile for our customers. The team at Wasco Title will get the job done right for you.the first time.

A PROUD MEMBER OF

The Dalles Area Chamber of Commerce 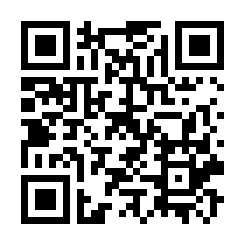